DAVID DUNLOP is a modern-day old master whose luminous landscapes draw from both Renaissance techniques and contemporary science.  His paintings have been shown internationally and are held in the collections of major corporations including Aetna Insurance, Citibank, Colgate Palmolive, Delta Airlines, GE Capital Corporation, IBM, Mobil and more.

EMMY AWARD WINNING TELEVISION HOST
David is the engaging host and writer of the 13-show national PBS television series, Landscapes Through Time with David Dunlop, for which he won an Emmy and a CINE Golden Eagle Award in 2009. In 2017, the second series was nominated for an Emmy. Landscapes Through Time is distributed  internationally and returned to U.S. national television in 2018. Both series were produced by SimmonsArt and directed by Connie Simmons and the first was also co-produced by Connecticut Public Television. David is also the host, artist and writer in several other  multi-DVD series on painting landscapes produced by SimmonsArt, blogs regularly, and has a devoted following on YouTube. 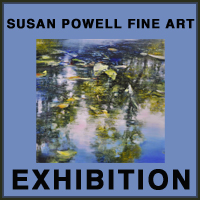 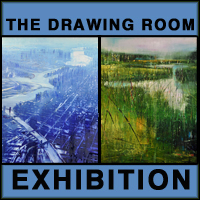 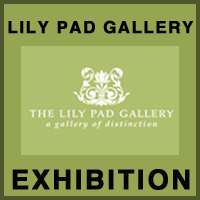 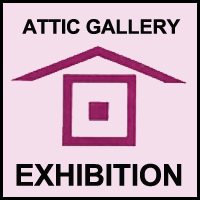 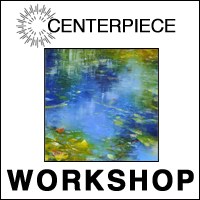